Albion Primary School is situated in the heart of Rotherhithe, a peninsula on the south bank of the Thames and is in the London Borough of Southwark.

Rotherhithe has been a port since the 12th century or earlier, and a shipyard since Elizabethan times.

The docks were closed and filled in the 1980’s and the land developed into riverside residential housing.

Albion is the oldest known name for Britain. There has been an Albion Primary School on our site since 1874. The second school was built after World War Two (around the 1960s) and the current Albion Primary school was completed in 2017!

This website is a tour of Rotherhithe. It shows you a historic walk all around the Peninsula and information on the sites and history you will see on your way.

A chance to see the original Albion Primary School:

Our New School: We moved into our fantastic new school building in November 2017.  Read below to find out about the history of the ambitious project and see photos and commentary of how it all happened.

What our pupils have to say

"My favourite part of the school is the library which has a wide variety of adventurous books, I like the hall too because we have a larger space to run around in and play football."

"I love my new school due to all the interesting features, the spiral staircase, the lift and the enormous windows."

"My favourite parts of the school are: The Heart Space, The Sports Hall and the gigantic classrooms, we must have the best school in the world!"

"The benefits of having a large and spacious hall is that we can fit in a really large stage, play Basketball and other team games. As some children love to chat at playtime it is great that we have a courtyard to relax in! I love our new school and it seems even better than a University!"

"I love the roof because of the brilliant view, you can see whatever you want, our school is the No1 best design in London!"

We have moved into our brand new fantastic school building! 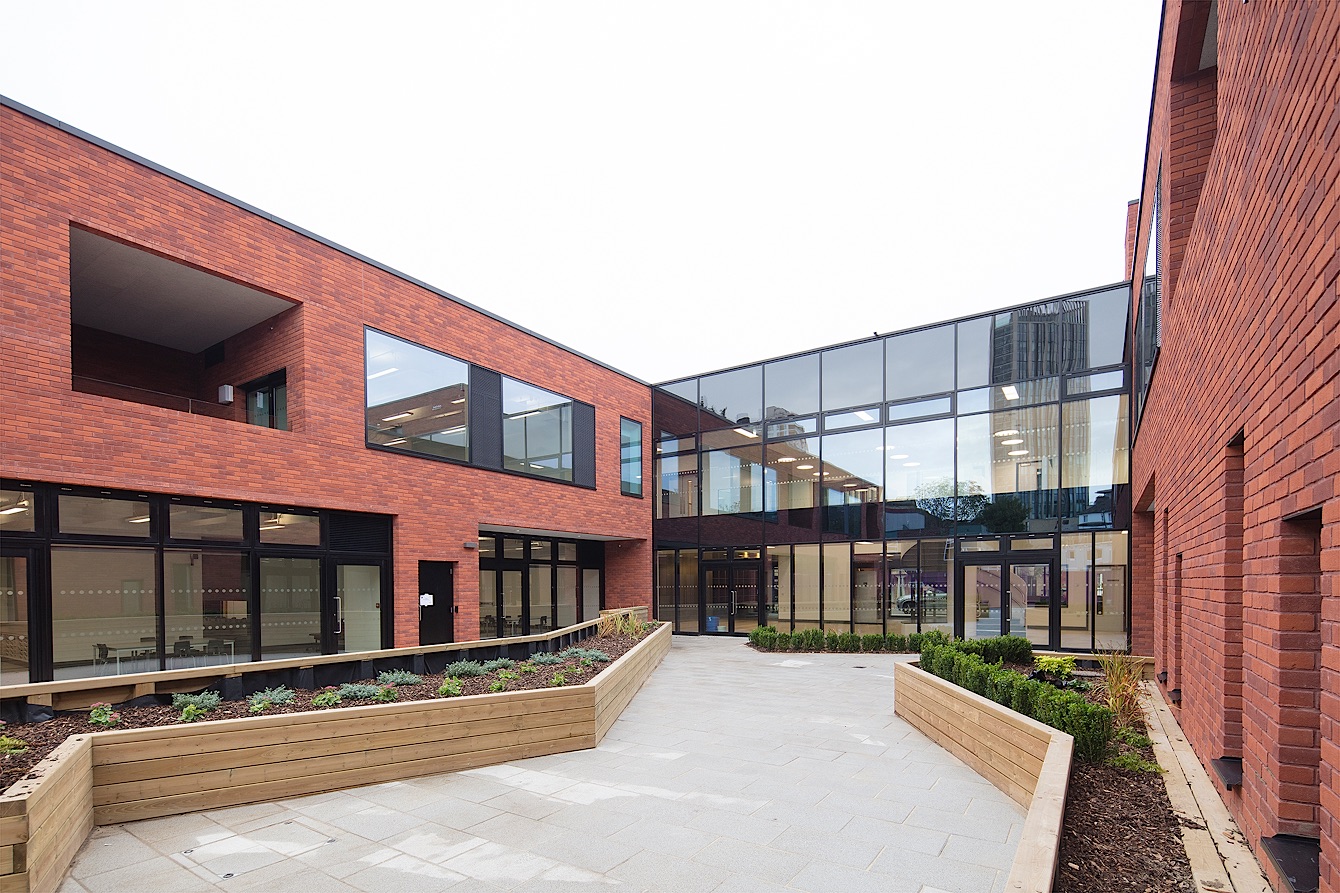 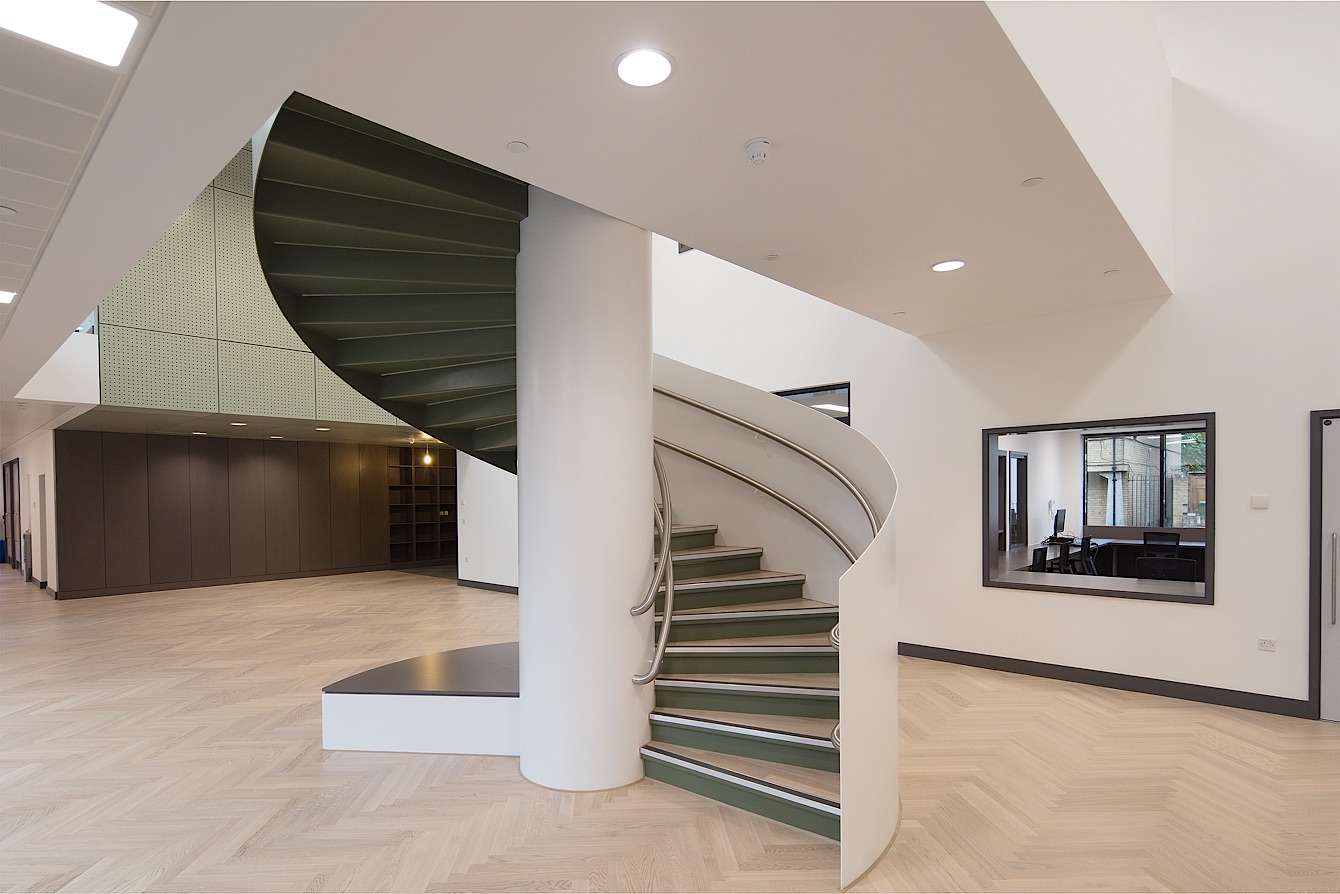 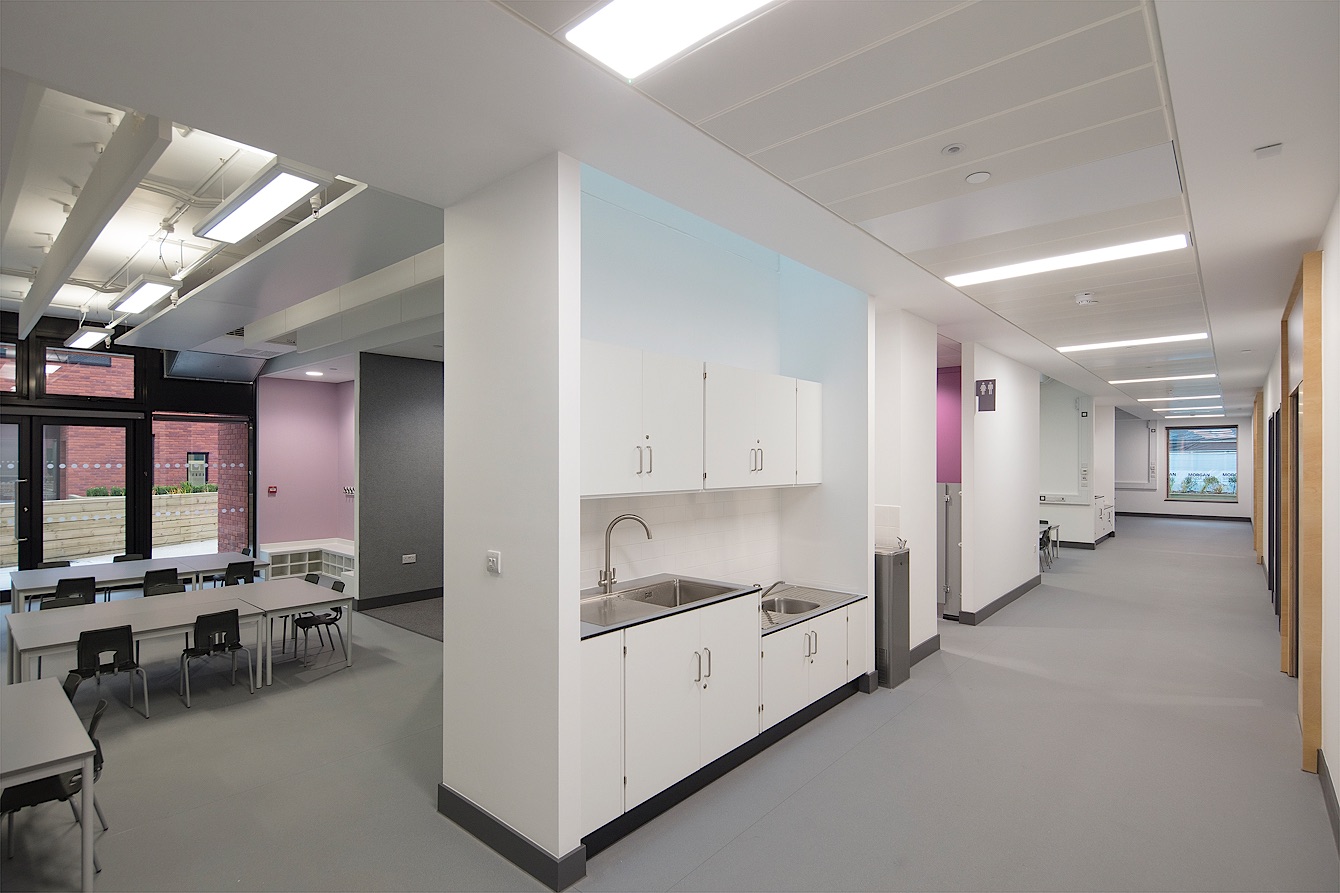 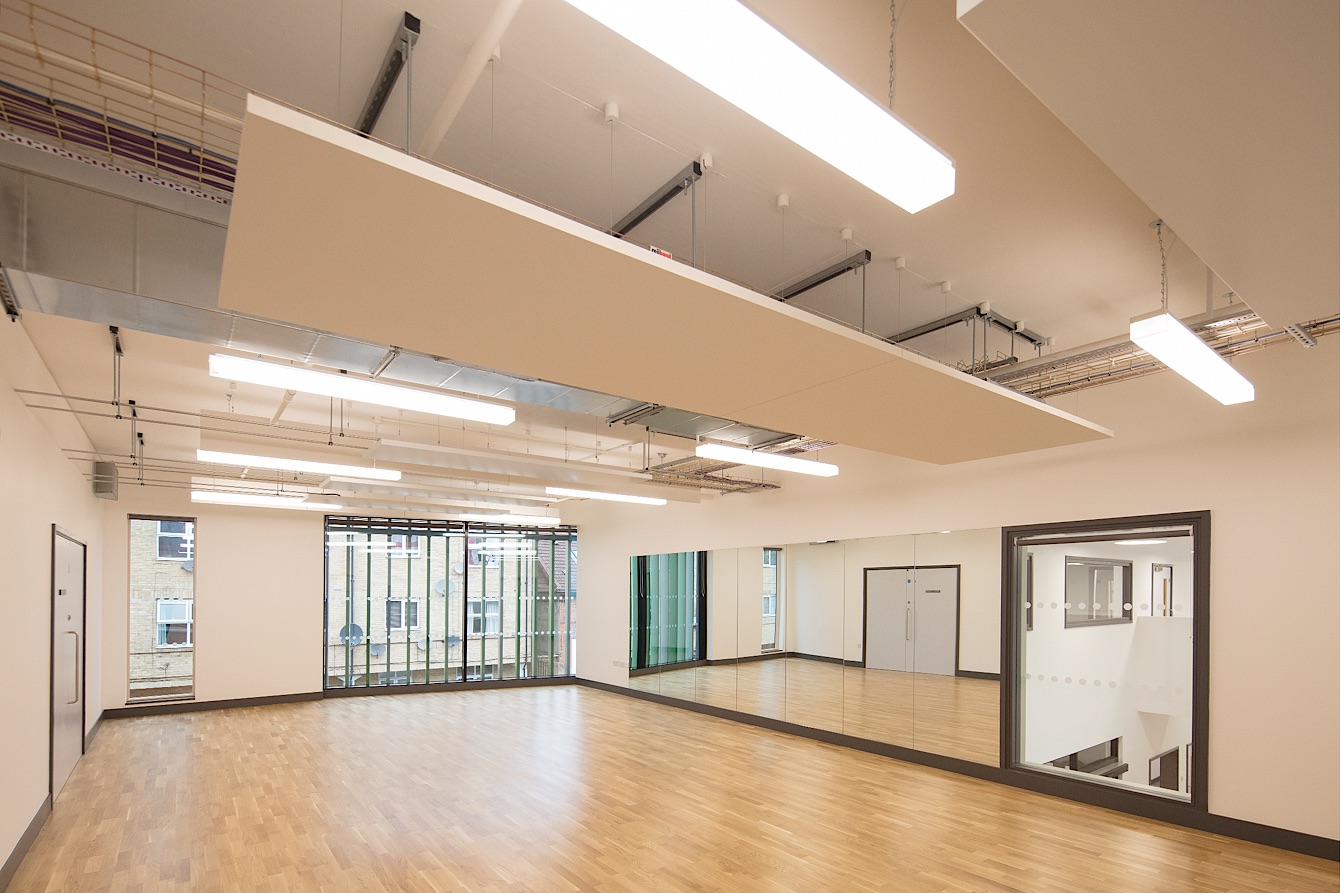 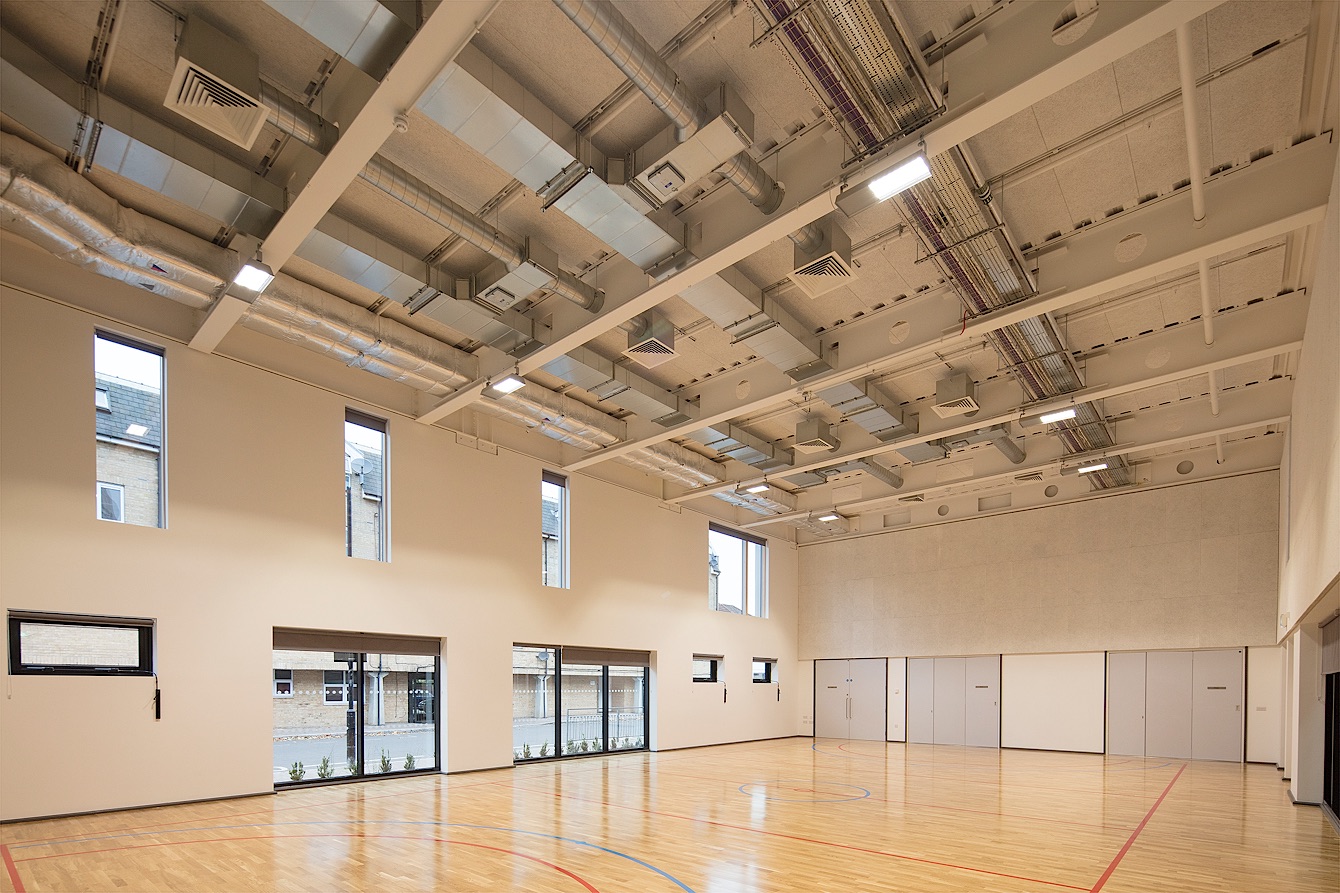 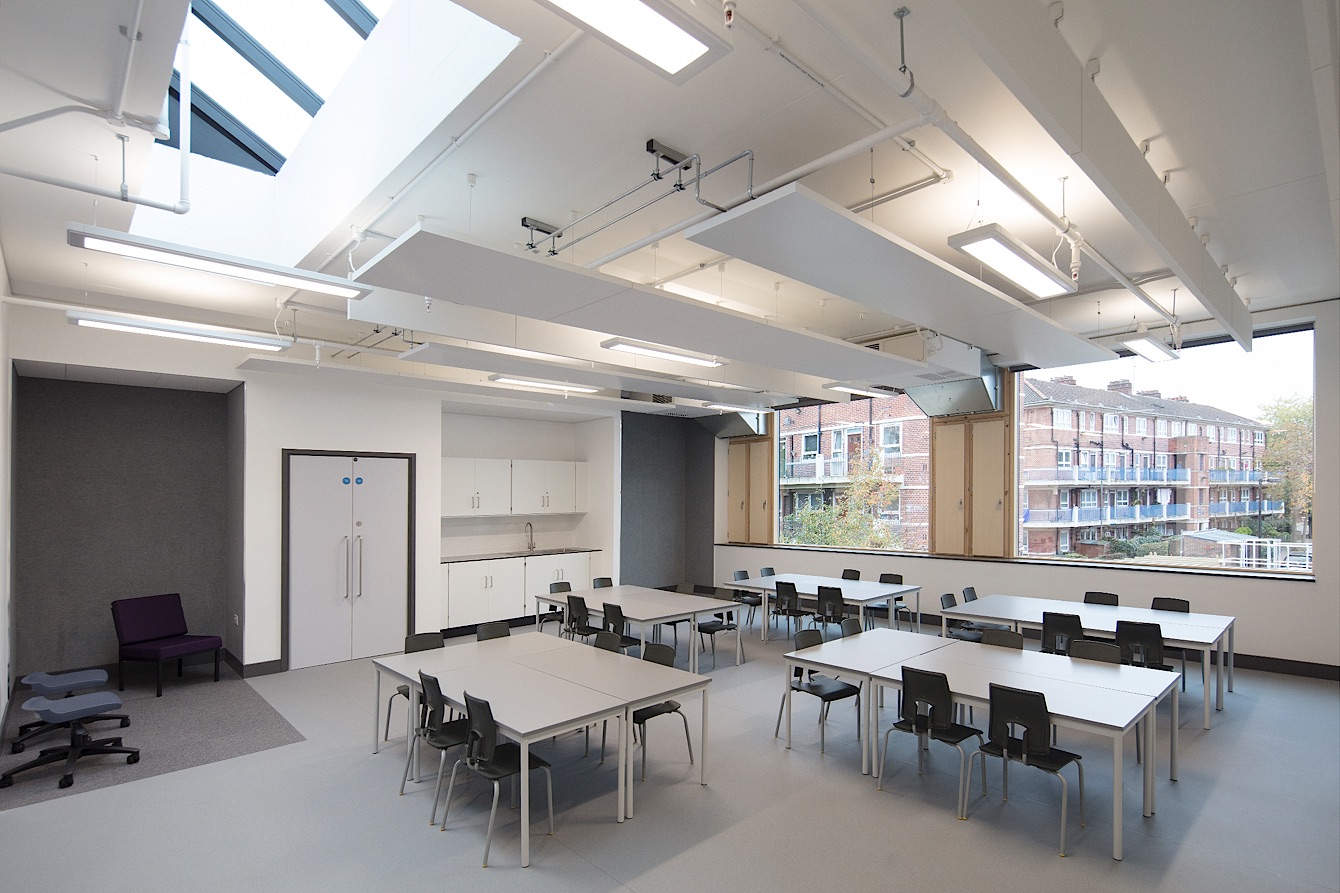 Our new school has come on leaps and bounds, windows are in, the zinc panelling is being fitted to the front of the building, the rooftop outside learning area is nearly complete and two sample classrooms are being prepared so that the contractors can carry out testing for building regulations. 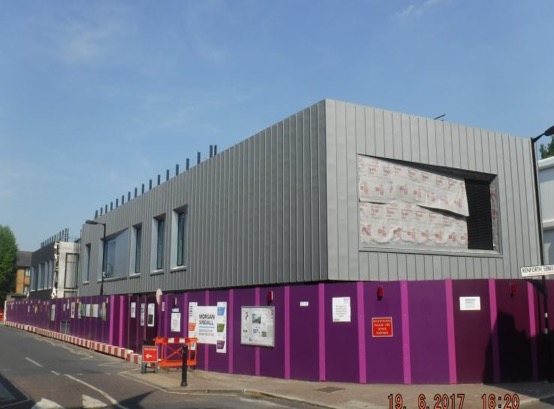 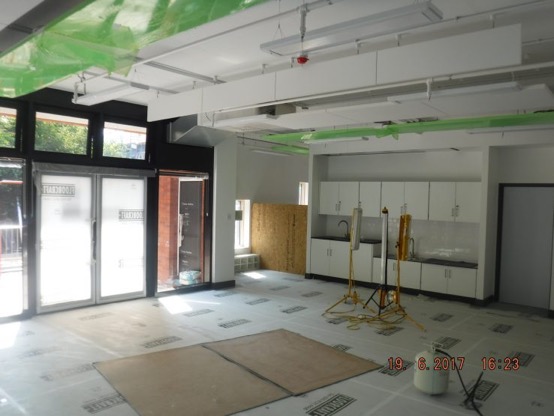 We are working on the final plans for the outside landscaped areas and are planning a special outside area at the front of the school.

You’ll have seen the secondary steel frame installed followed by cementitious board and thick layers of outer insulation set to keep the school warm in the winter, cool in the summer and environmentally friendly all year round! 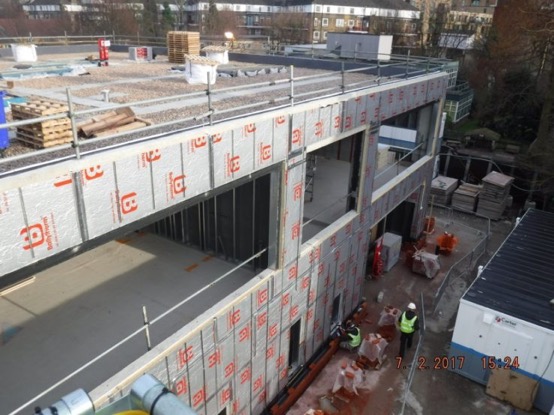 The rooftop playground is in the process of being water-proofed whilst the remainder is nearly ready for installation of the solar panels. Internally, we have partitioned the nursery, reception, year one and two spaces and will soon be partitioning the first floor classrooms. Our mechanical & electrical contractors are at the first fix stage; installing trays and conduits. Throughout the rest of February, there’ll be more brickwork laid, windows and curtain walling installed, internal partitions fitted, roofing slabs positioned and much, much more.

During the public consultation the following designs were shown: 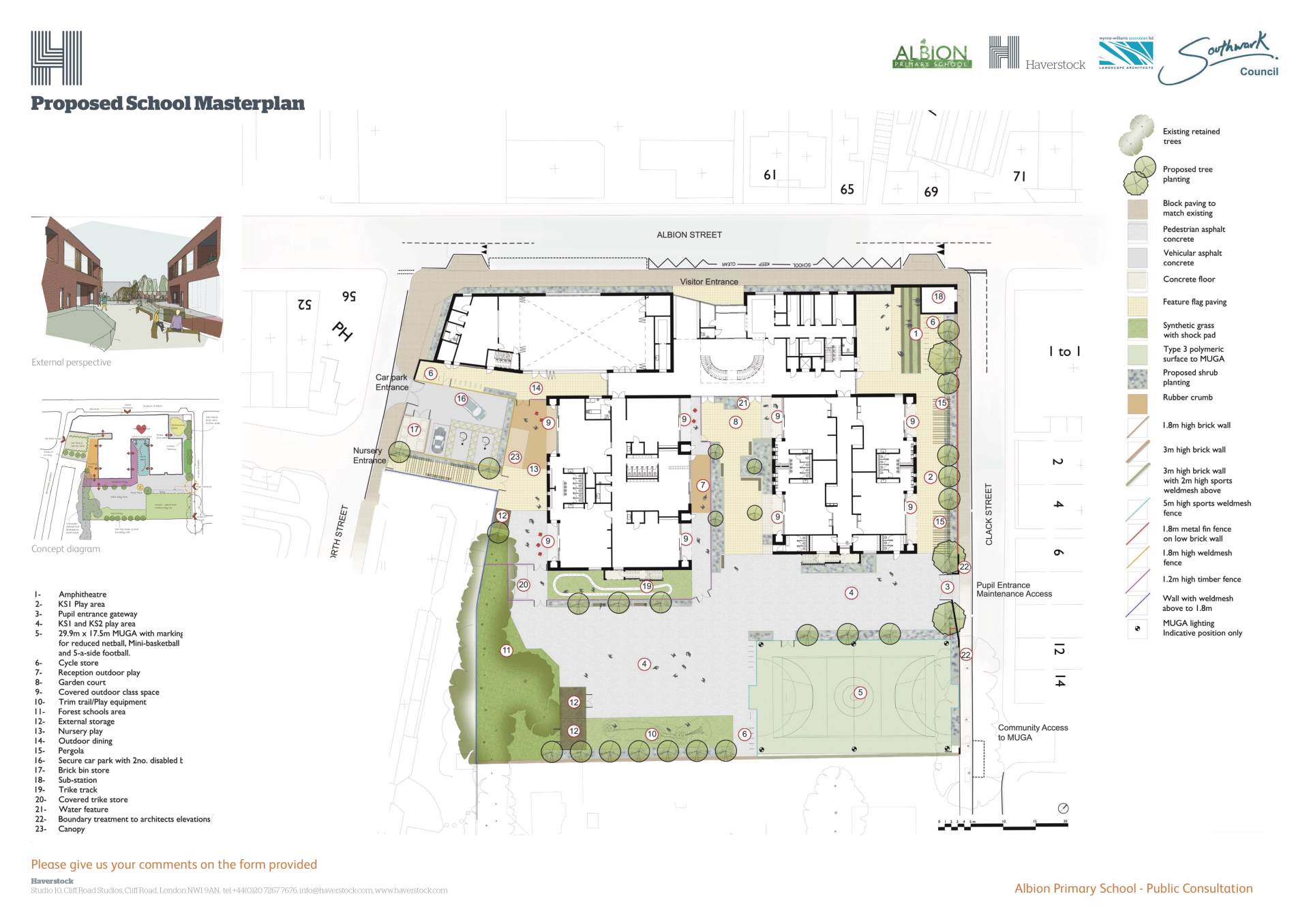 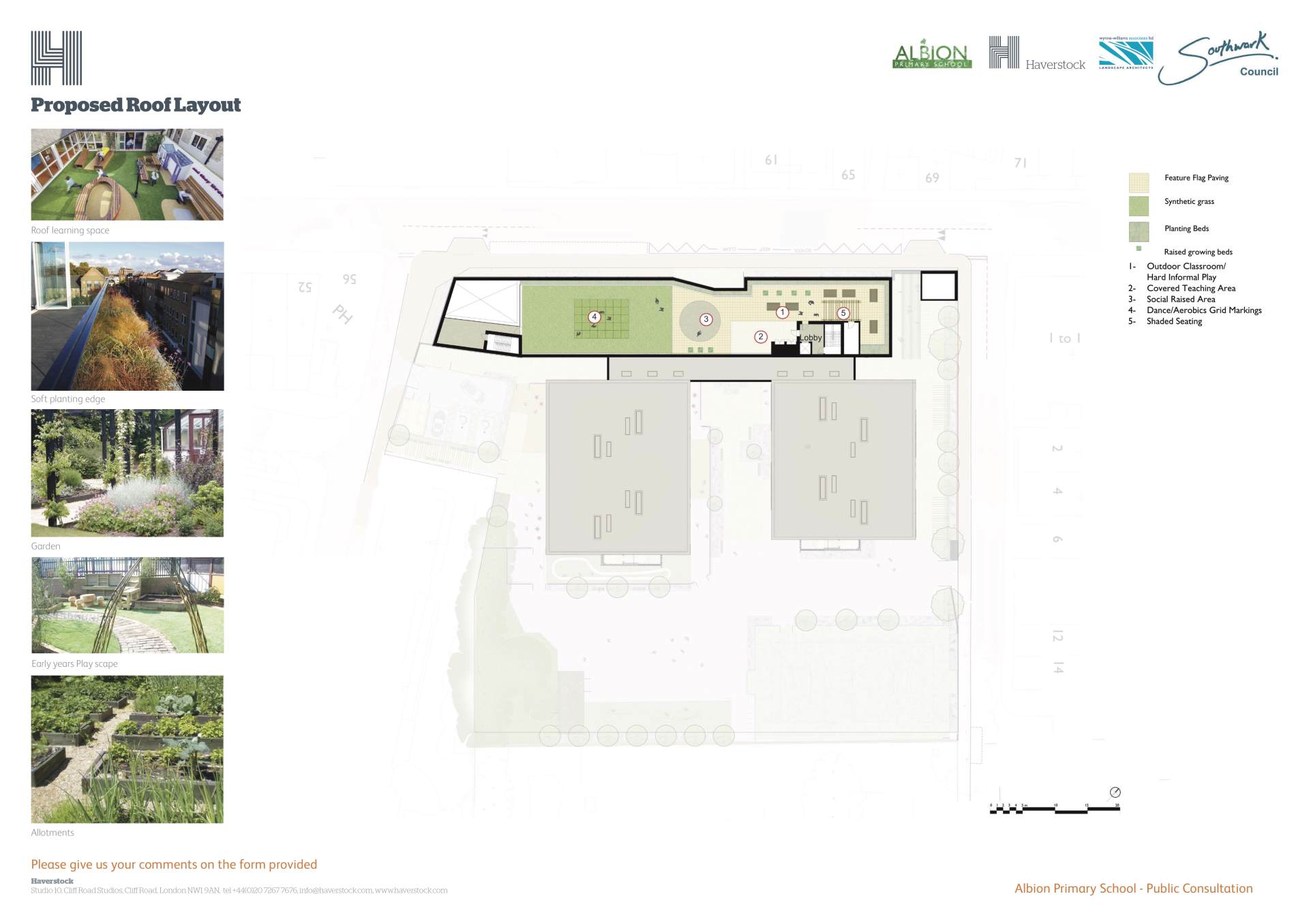 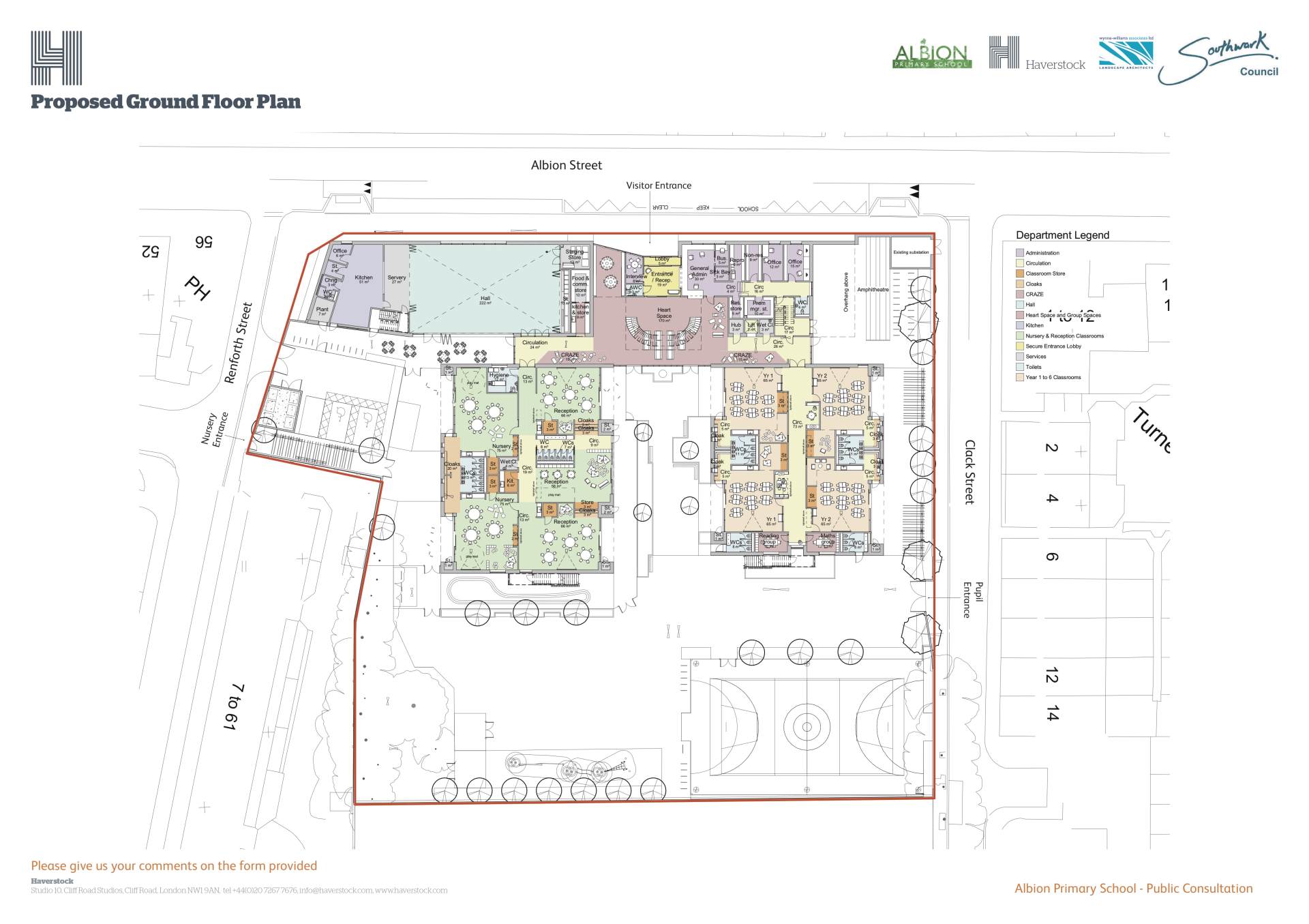 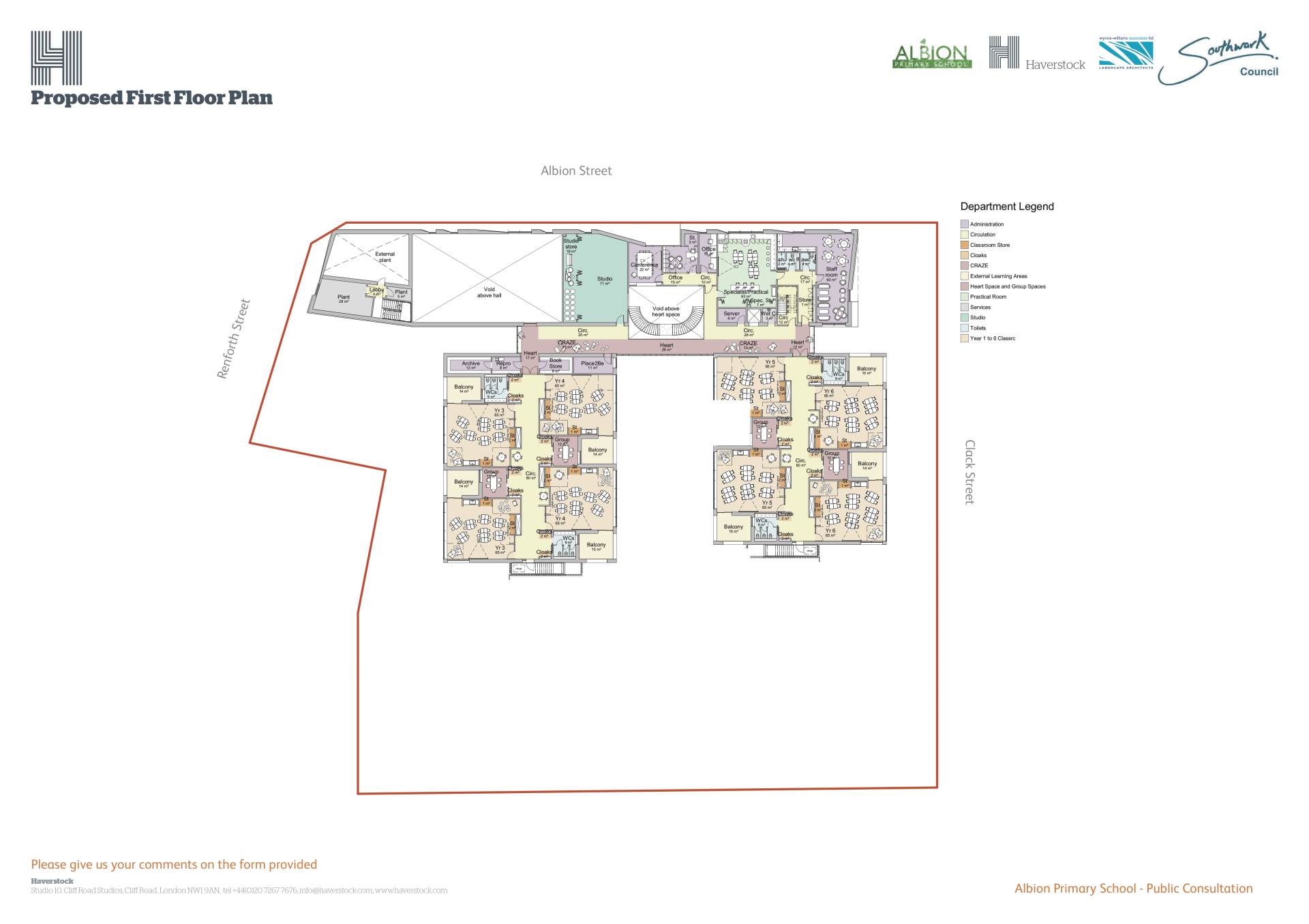 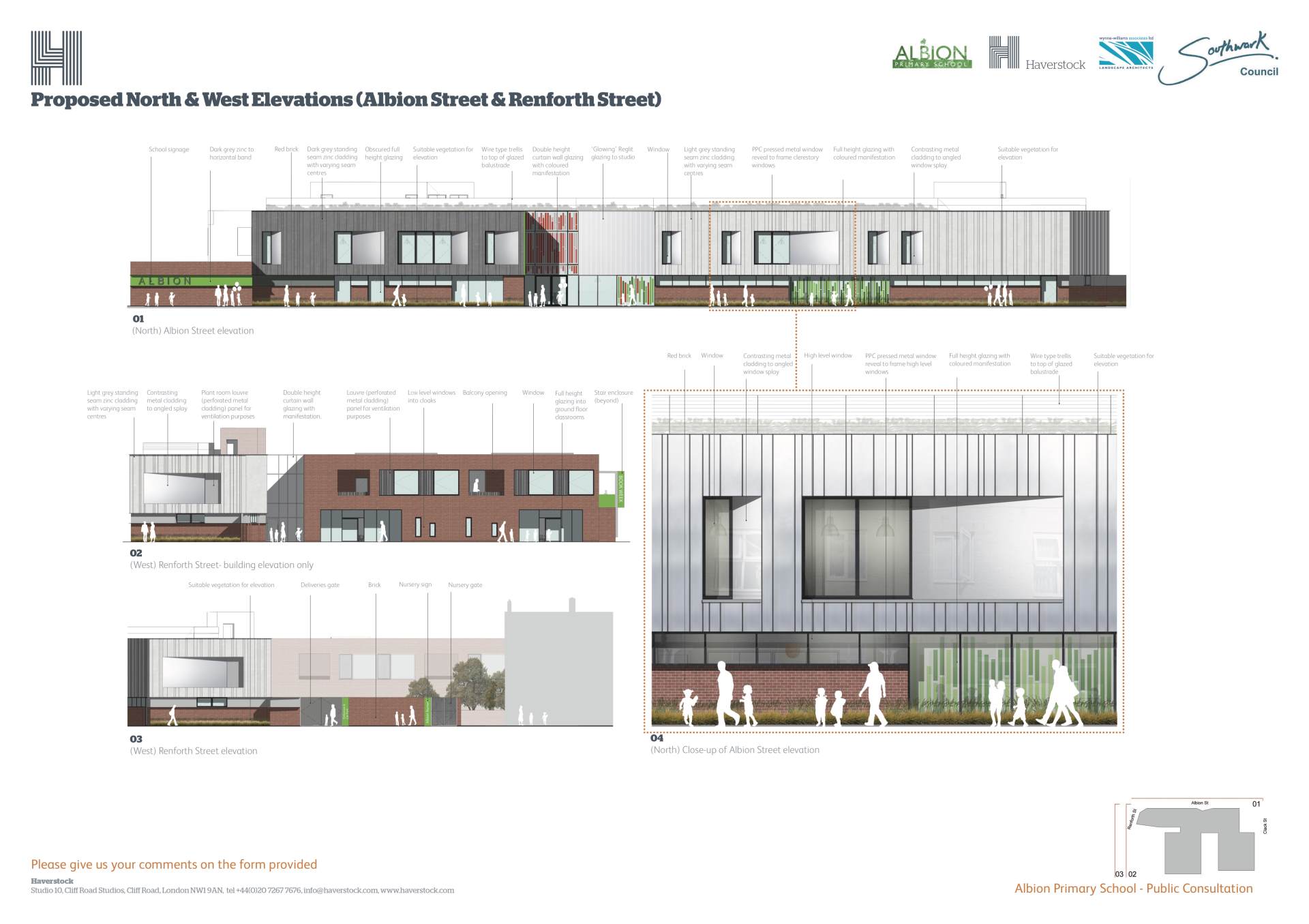 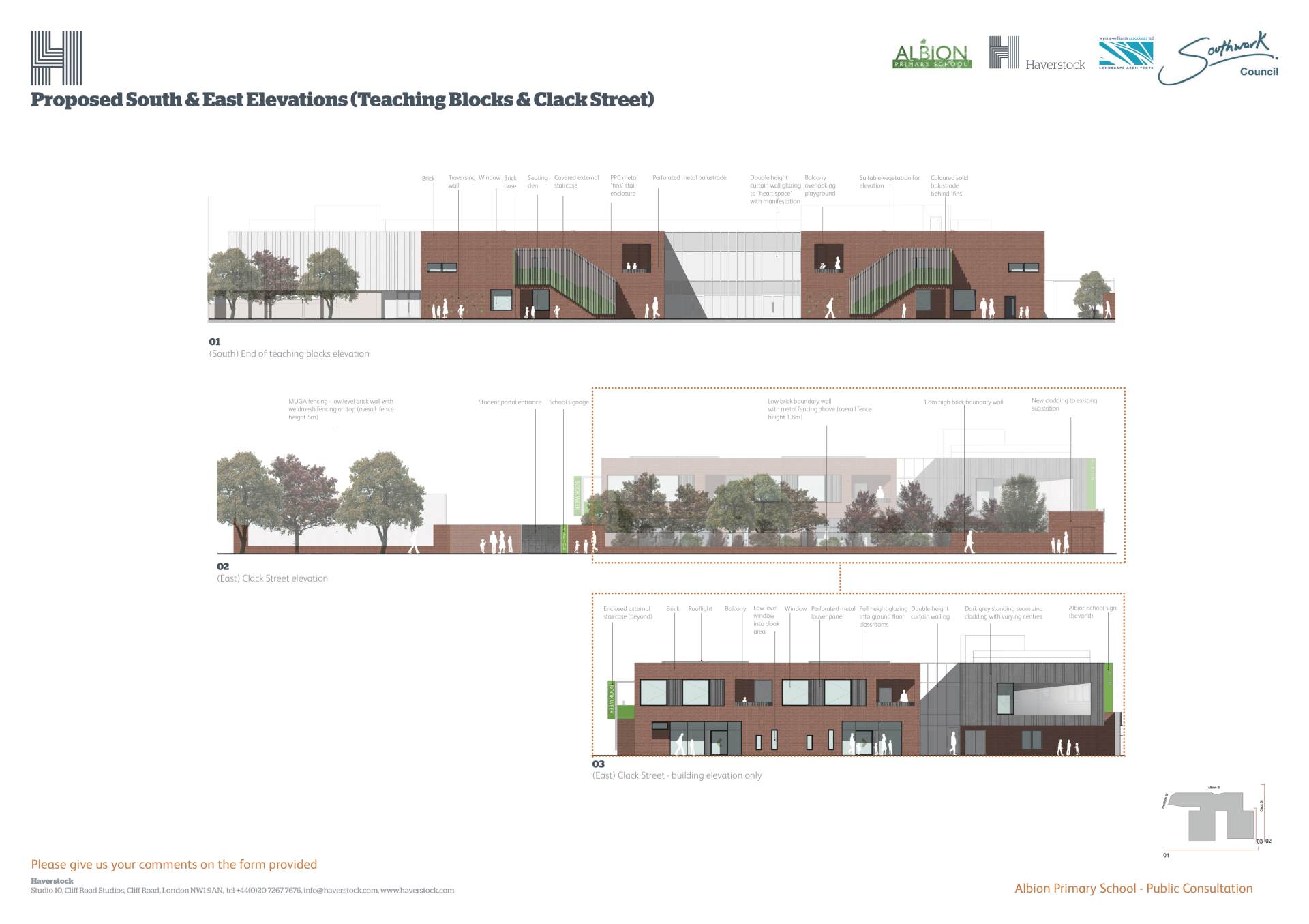 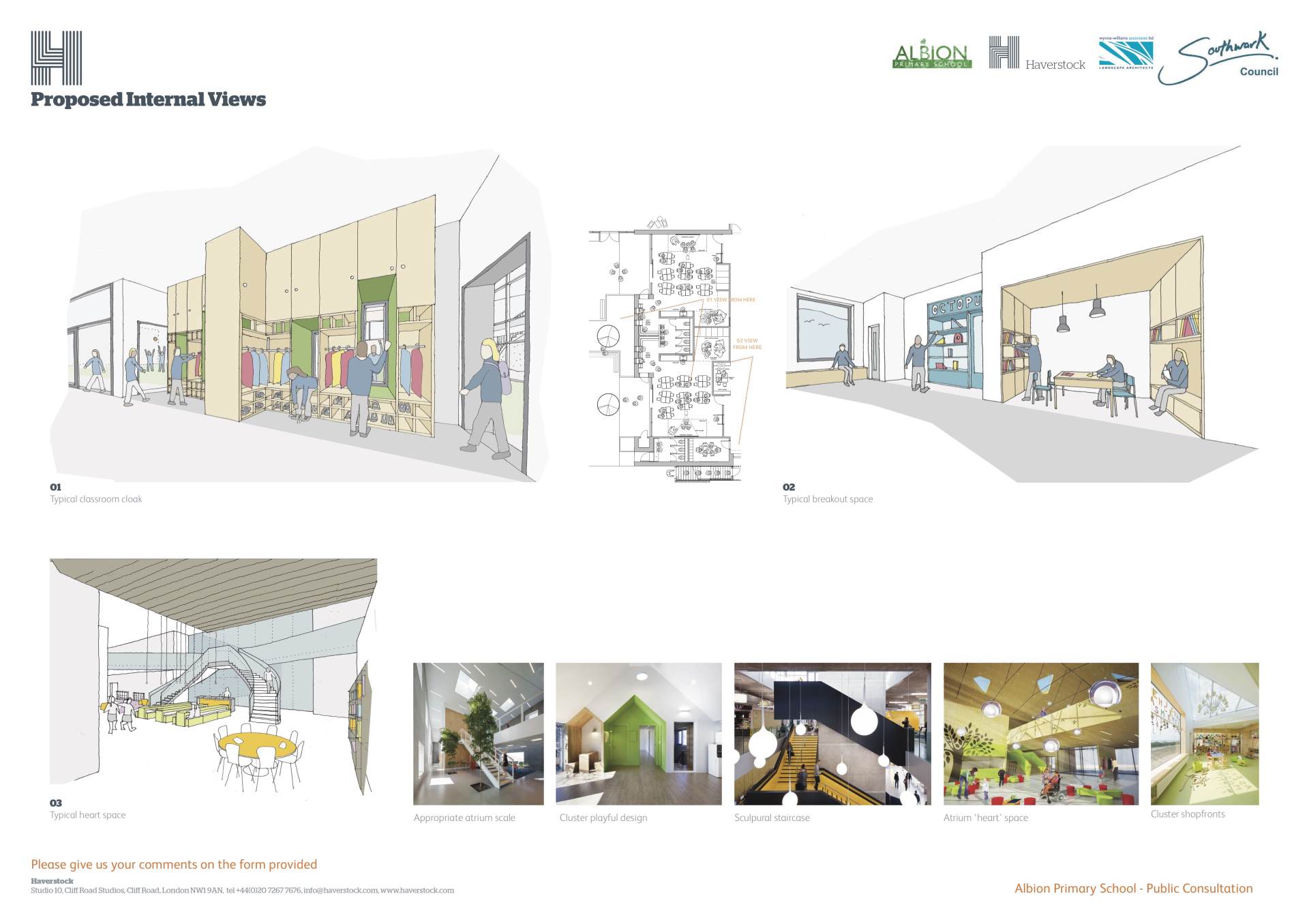 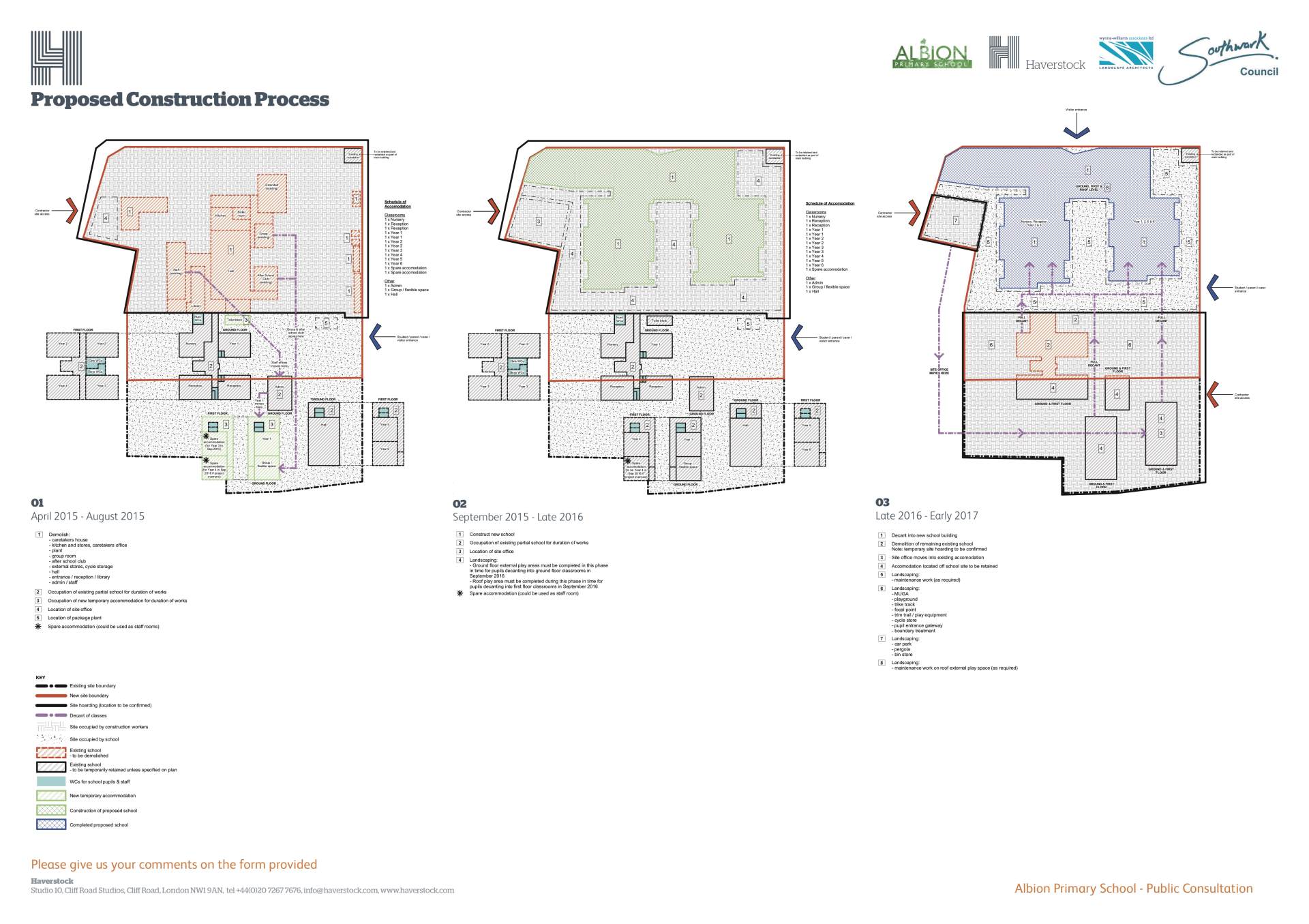